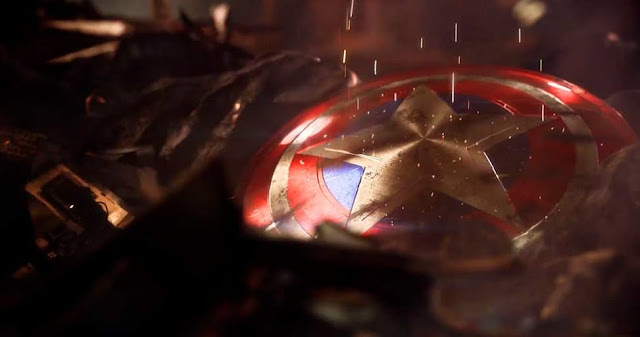 Marvel Entertainment and Square Enix announced today a multi-year, multi-game partnership, leading with the reveal of The Avengers project. This newly established partnership pairs the creative minds at Marvel and Square Enix for one of the most powerful alliances in interactive entertainment. 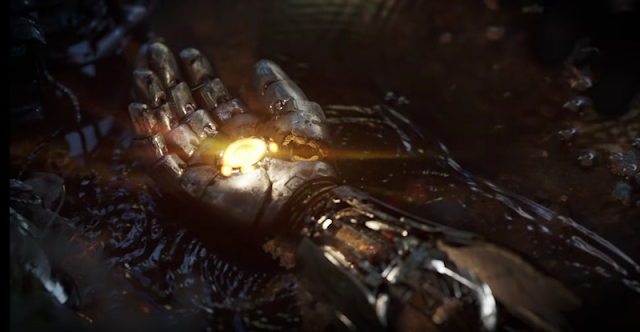 A game based on beloved Marvel heroes, The Avengers project is being crafted by Crystal Dynamics – longtime developers of the award winning Tomb Raider series – in collaboration with lauded Deus Ex developer Eidos-Montréal. 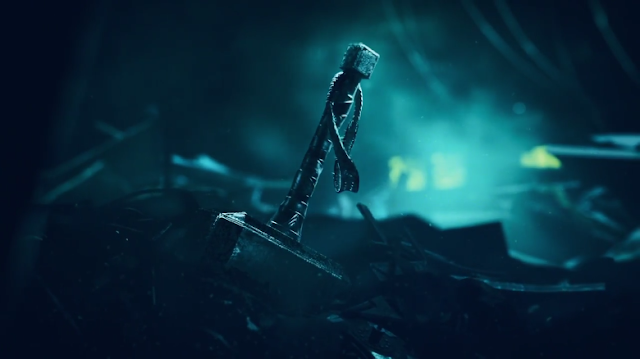 The Avengers project is being designed for gamers worldwide and will be packed with all the characters, environments, and iconic moments that have thrilled longtime fans of the franchise. Featuring a completely original story, it will introduce a universe gamers can play in for years to come. More details on The Avengers project and other games will be announced in 2018.