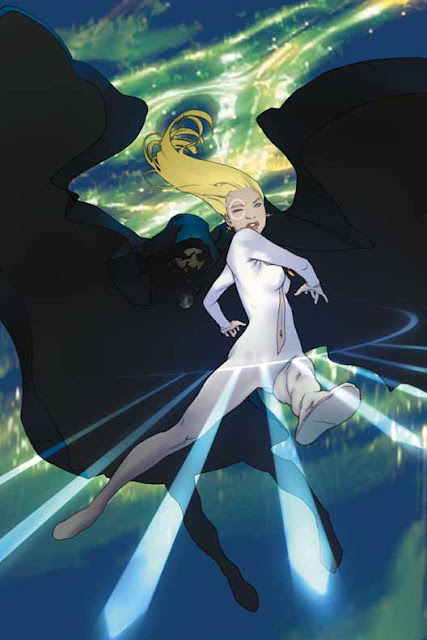 Tandy­ (Oliva Holt – “Dagger”) Once a privileged little girl, Tandy Bowen watched as her family was destroyed by a disastrous storm that uprooted her life. Now in her late teens, an unexpected encounter with a boy named Tyrone sparks a life changing event. 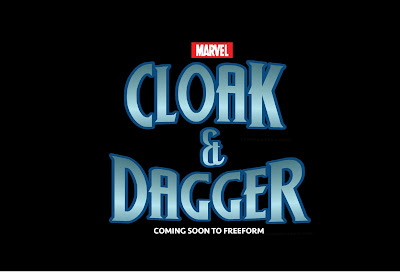 Tyrone (Aubrey Joesph – “Cloak”) ­ Young Tyrone Johnson wanted nothing more than to prove he was fearless. But when everything he held close was taken away, life taught Tyrone to be afraid. Now older and more sheltered, Tyrone closes himself off. But when he meets a girl named Tandy his life changes Forever. 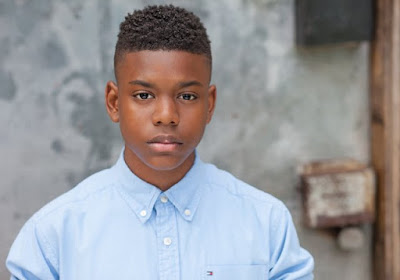 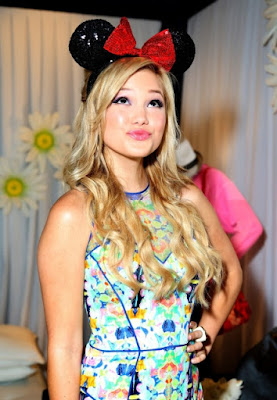 Described as a superhero love story, Cloak and Dagger is based on the titular comic book duo (also known as Tandy Bowen and Tyrone Johnson) who have appeared in Marvel Comics classics, including Spiderman and X-Men stories. 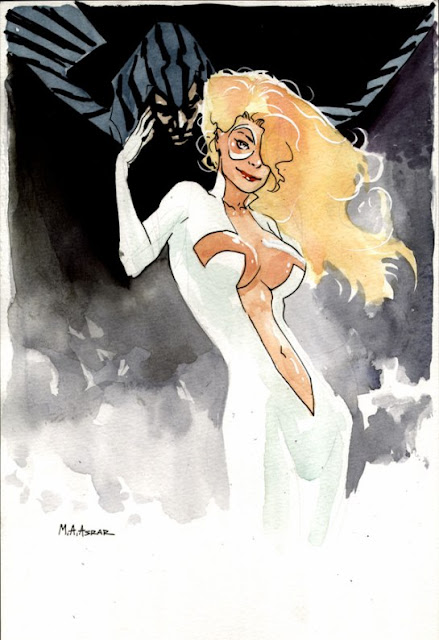 The live-action interracial romance follows the duo, two teenagers from very different backgrounds, who find themselves burdened and awakened to newly acquired superpowers while falling in love. Tandy can emit light daggers and Tyrone has the ability to engulf others in darkness. They quickly learn they are better together than apart, but their feelings for each other make their already complicated world even more challenging.