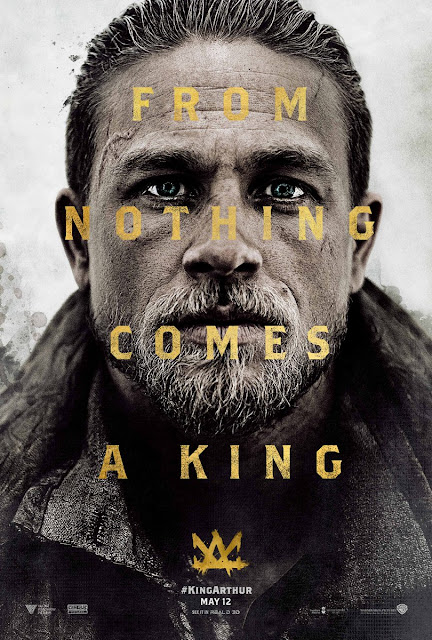 I quite like John Boorman’s Excalibur, and I think Boorman touched on things that I thought, “Oh, I’d like to have a go at that.”

He did a pretty good job at some aspects of it. It’s a genre that’s hard to tackle, and I wanted to tackle it. 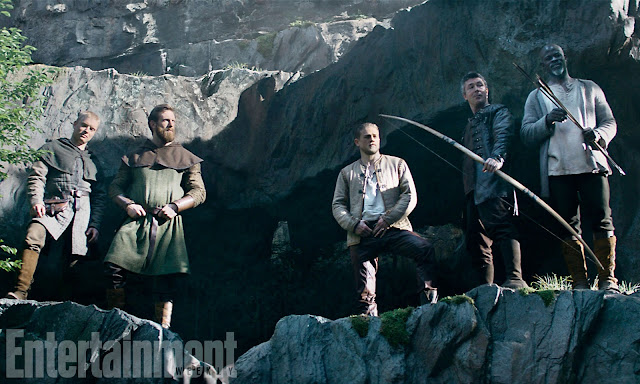 What is a reference point to King Arthur that you’re sympathetic to. The only thing I could think of is elements of Excalibur. There wasn’t anything to copy, right? I have opinions about what they got right, what they didn’t get right. So now you’re going, “Well, you have to run that gauntlet. 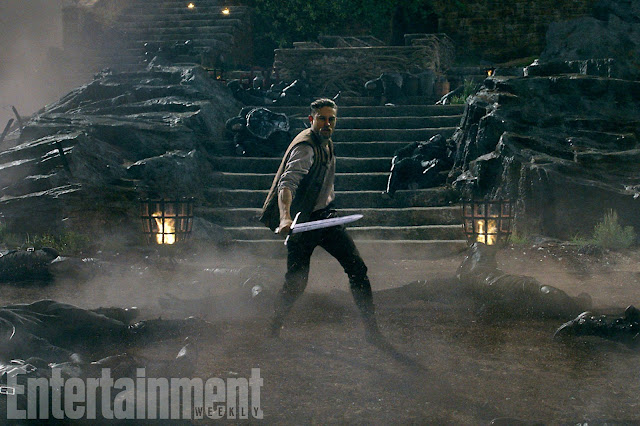 It was bold and identified. So it was me trying to find a version of that, a PG version, not of Game of Thrones, but it’s of that world. It’s fantasy, so it’s 500 to 1,500 years in the past. 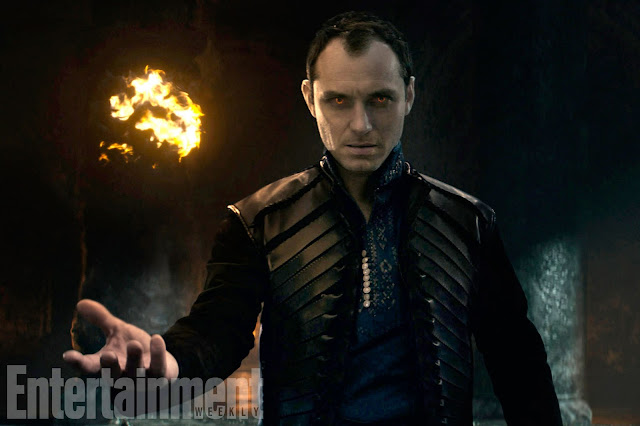 So much of what a character is to me is whether he’s charming.Do you like that character? It’s amazing what you can get away with when someone is charming. 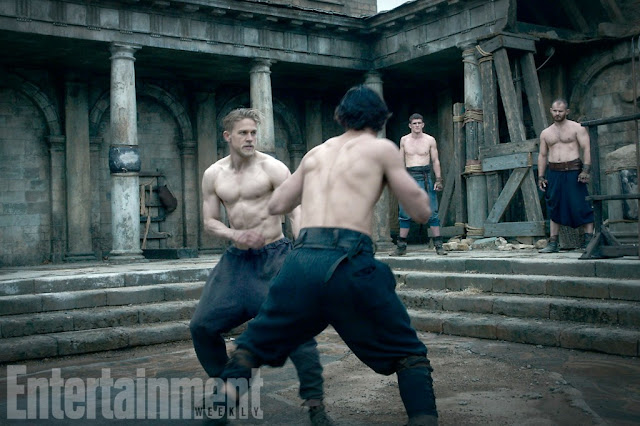