“Yeah, Vulture, recently. But not to give too much away, but interestingly, he is and he isn’t, that character.

He’s a really interesting — and more interesting than I thought — villain because there’s parts of him that you go, “You know what? I might see his point.” Really, really. It makes it interesting to play.”

“Batman was also a borderline vigilante too. It is just another role that just happens to be in a big, fun, great-looking superhero movie.” 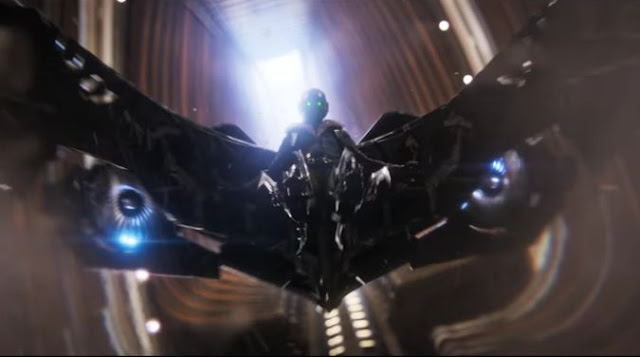 “[It’s] pretty amazing once you step into that. I hadn’t done a Marvel movie and they are so good at how they run things. It’s impressive.”

“I have thought about the way things have changed, because I just did Spider-Man, and Marvel? That is one well-oiled machine. It is remarkable how they have got that whole thing covered in a really qualitative way.”

“He is a really good guy. I just worked with Dylan O’Brien [on the upcoming thriller American Assassin] and they are around the same age, I would say, and they are both such good guys to work with. Tommy is a good kid.” 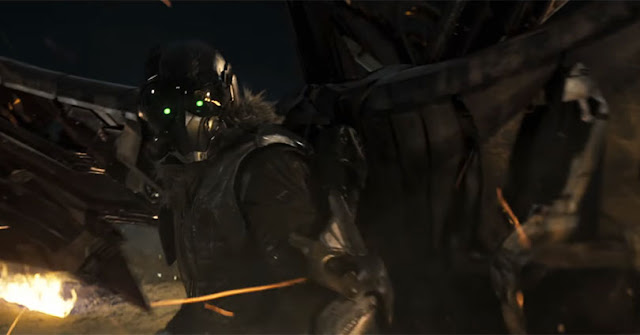 “It sucked! The script never was good. I couldn’t understand why he wanted to do what he wanted to do. I hung on for many meetings. I knew it was in trouble when he [Joel Schumacher] said, ‘Why does everything have to be so dark?’