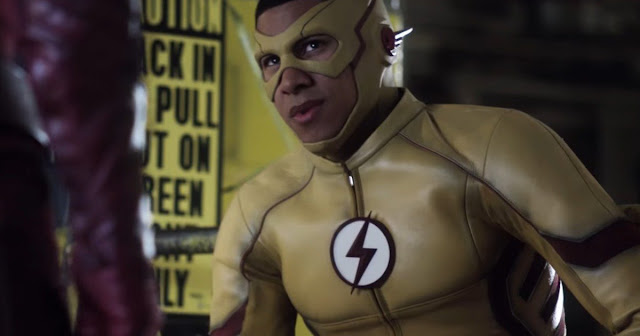 I think ultimately, whether they do get out of it is sort of the question.

What’s interesting is, in an upcoming episode, they learn a little bit more about the future, and they now have a list of things they know will occur between now and May. 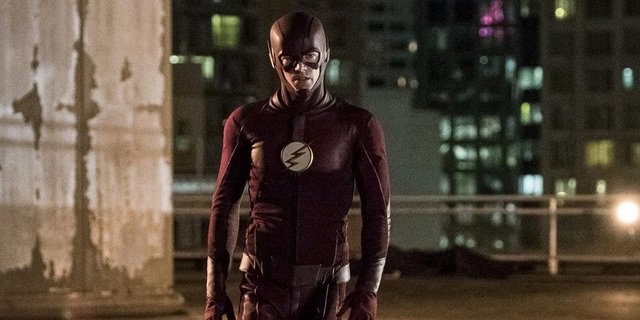 Their operating principal is: can they stop enough of these things to sort of change time? So they have a little bit of a road map.

It’s fun for us because it reminds me of Oliver’s list. They’ve got like a mission for weeks to see if they can change the future, which is something we’ve never explored before. 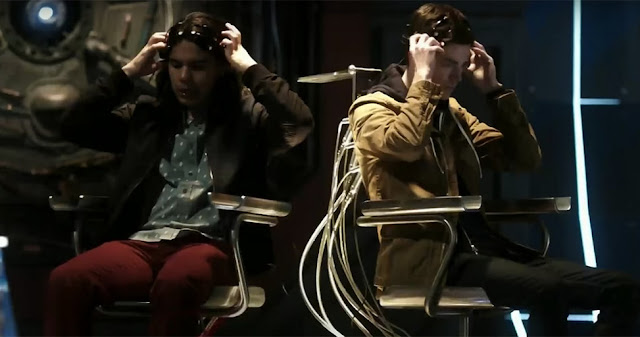 They’ve never really had to deal with knowing something terrible is coming down the pike, and can they avert it? Do the decisions that they make bring them closer to the inevitable event? Or are they going to be able to think their way around it?