We’re all having a blast. We’re all excited to be working together.

It’s fun to see their work, how they work, what their style is, what the integrity of their characters are. We’re all so invested in our characters that everybody just wants everything to be great. 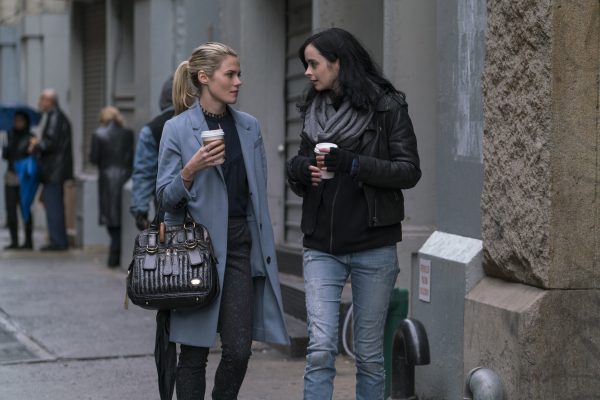 With Jessica Jones, I’m in almost every frame of the show.

This is spread out so we’re all working about three days a week. We’re all in celebration of that.

It’s honestly kind of a dream job. If they want to do a Defenders 2, I’m in. 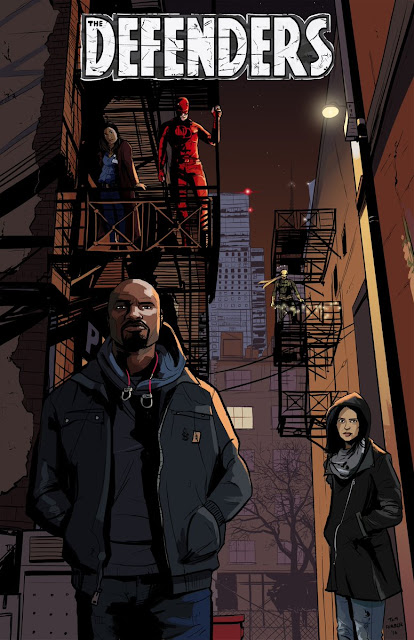 I love Mike, he’s so sweet. We’re working together really well, which is fucking cool.

So far all of our stuff has been like, ‘Whoa!’ … It’s a really big thing among the fan base, and that aspect is coming through really well.

The great thing about the comic books is they’re fantastic but they’re — and I don’t want to say two-dimensional — they’re comic books, and what we’re doing is we’re making more fleshed-out characters who have real problems with the world.
There’s more to Danny and Luke’s characters and what they can bring to each other than the comic books ever came upon. 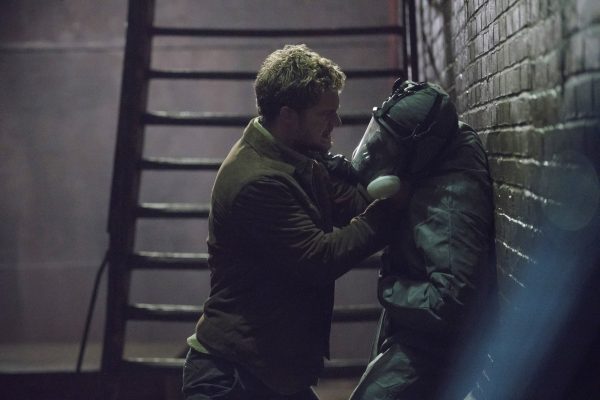 He’s craving desperately for family, for help, for guidance, for people to learn from, and for a team [in ‘The Defenders’]. But because of what happens in ‘Iron Fist,’ he’s very untrusting. It’s really his way or no way. I see it as kind of this journey where ‘Iron Fist’ and ‘The Defenders’ is like the complete first season of Danny’s journey.

It’s really nice to play it back-to-back because Danny does go through this awesome huge arc, so the end of ‘Iron Fist’ is like the halfway point… In ‘The Defenders,’ he’s got a grasp of who he is and he’s trying to do something with it. It’s great to play that consistently over the year and not have that broken up.”

What we’re seeing [in ‘The Defenders’] is Danny is definitely becoming more at ease, I’d say, and more comfortable with his environment because he has others around him, because he’s not going at it alone anymore. You get to see Danny’s brighter side coming out, and he’s not so tormented by this, but also because he’s found his purpose.