"What's fantastic about the story is, is that it's created this enormous division in his life.

Because the woman that he once loved has returned, and she certainly has some issues with morality, and how you get the job done, and going on the other end of the spectrum is Frank Castle, who believes that justice needs to be served in a particular way." 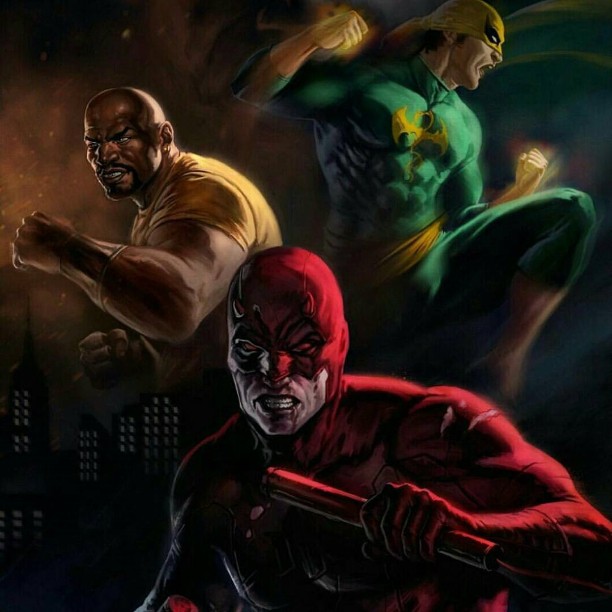 "Jon Bernthal has succeeded in his quest. His Punisher is extraordinarily memorable, in every way.

You will fall in love with Elodie Yung as Elektra, and she will break your heart, because that's what Elektra does to people," 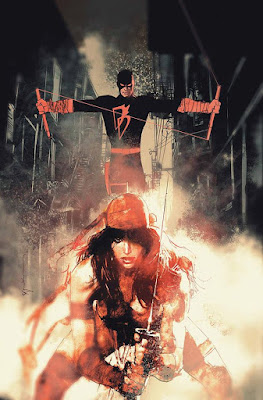 And in his performance, Charlie Cox will really raise some hard questions: when you decide to put on a mask and go out and seek justice, and you are not somebody who the law sees as someone who should be doing that job, how do you get away with that?"

"When you look at any Marvel property, our secret sauce has always been not so secret in that we believe that humor is part of it. 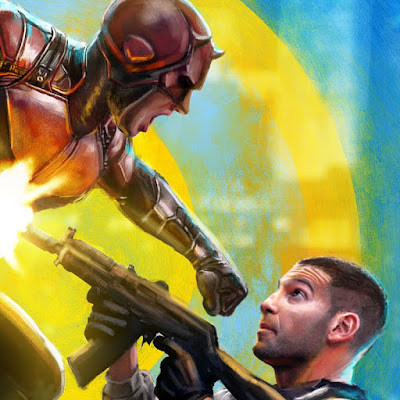 It doesn't really matter how dark we get, and certainly people felt that Daredevil and Jessica Jones were darker than they had expected Marvel properties to go, there's still a great deal of humor in those shows.

There are moments of levity that are in life that you need to bring to the table, or else it just becomes overwhelmingly oppressive." 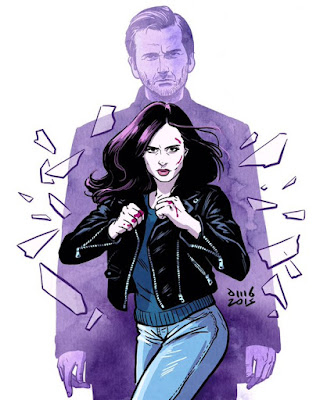 "We're bringing that a man can get bitten by a radioactive spider and then go out and swing across the skyscrapers of Manhattan, or that a blind superhero can actually, somehow, use his heightened senses in order to take down those that are opposed to abiding by the law.

If you're going to have that as part of it, it's always a good idea to make sure that the audience is aware that, yeah, it's funny. It helps along the way in telling the story."
Publicado por PEDRO ANGOSTO en 10:36