"He's an energy.  Apocalypse has spent the last millennia moving from body to body,thus allowing him to accumulate a number of different powers.

One of them is to imbue other mutants and to heighten their powers and abilities beyond anything they ever imagined. Secondly, he can shield from psychic powers, he can form shields so that it makes it harder for a psychic like Xavier to tap in and get to them.” 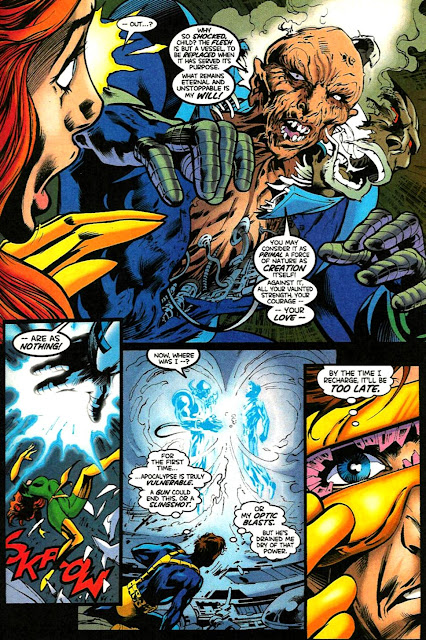 “What’s wonderful is he thinks in the beginning of the film he’s found this great body. I don’t want to give away what the power of the body this mutant has but it’s a familiar one that you’ve seen a number of very famous mutants have.

It kind of ends up being the wrong one because he gets stuck in it for a long time, but then suddenly he has this opportunity and that becomes his agenda. So it’s another interesting thing in the movie, the villain always has their agenda.” 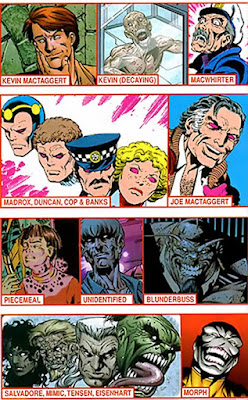 I started from there and when Oscar and I met we began discussing -- since he isn’t really God, he’s the first mutant perhaps, but he’s not God necessarily -- he’s imbued with certain unique powers. Some of them may or may not be from this Earth, we don’t know"
Publicado por PEDRO ANGOSTO en 16:18