"With Frank, what was important was the emptiness inside him. He’s dealing with this unbelievable loss. 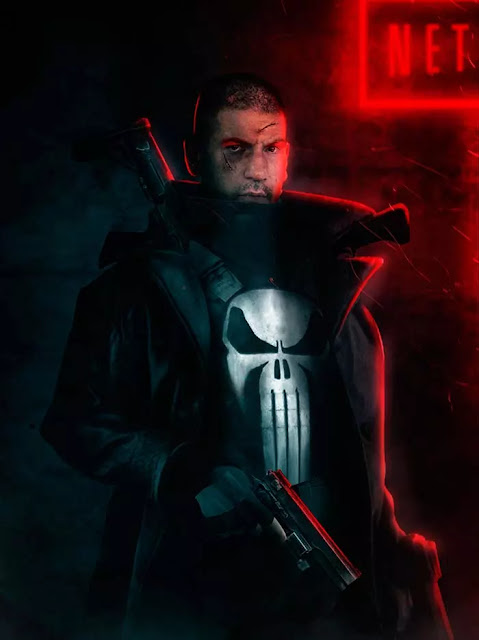 There’s a sense of responsibility and as a father and husband, if I were to lose my family on my watch … I had to put myself in as dark of place as possible the last six months." 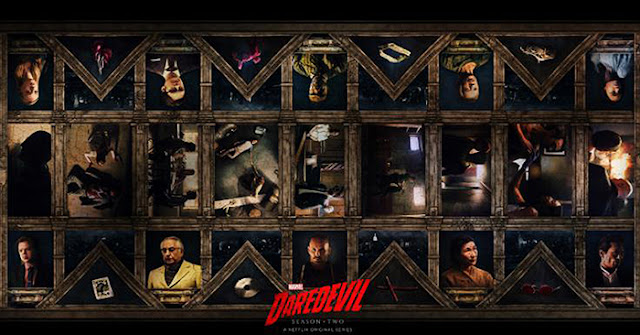 "The effect the other characters have on him will push him certain directions.

I think once you see these characters collide, it’s tremendously interesting and emotionally gripping as well.

It’s going to be a special season. If you thought last season of 'Daredevil' was dark, we’re going to a whole new place."
Publicado por PEDRO ANGOSTO en 13:44