"So, Black Panther is one of our favorite characters in the film, because he's sort of his on his own side in the film. 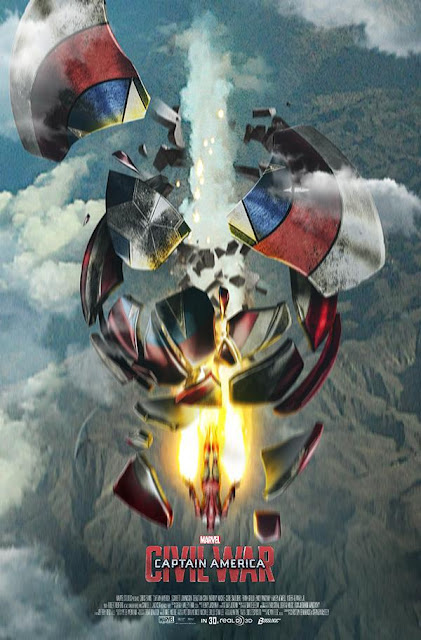 He's not aligned with either side and he has his own road fork that's very central to the plot of the film. Like, he's very invested emotionally, but it doesn't fall into clean sides." 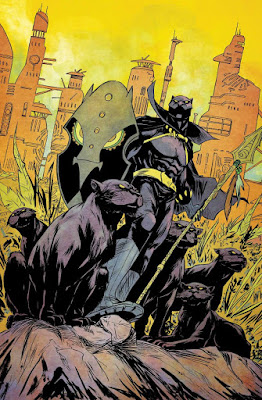 "Spider-Man similarly enters the movie after The Avengers pick sides. Doesn't have a huge investment politically, but he develops a very personal relationship as to why he picks a side.

I won't talk about the personal relationship he develops, but it is very interesting. One of the most special parts of the movie." 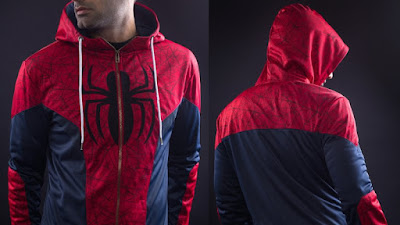 "There’s a good portion of ['Civil War'] that's actually funnier than 'Winter Soldier,' because there are characters in that film, that come from worlds where the tone is more comedic.

Not all the characters in that movie have the same history as the Avengers. They’re coming at the problem of the film, not embedded with that baggage."

"They're not tied to the central arc of the movie with the same motivation as the other characters, so they can be lighter. I think there are a lot lighter moments because there are much darker moments as well. We did have to work very hard at that."
Publicado por PEDRO ANGOSTO en 15:03