"There’s a crossover between ‘X-Men’ and ‘Game Of Thrones. They’re both about a younger generation finding their powers, finding out who they are, and what their place in the world is.

I like how the show’s about different groups of people moving towards a common goal.

They don’t even know if that’s the right goal, who wants to sit on that uncomfortable throne? I don’t! Everyone in King’s Landing is miserable. But for some reason they want that power.” 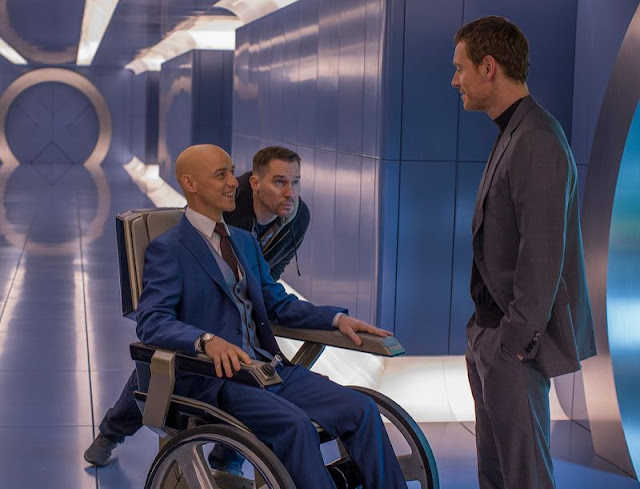 “Apocalypse is tricky for a couple of reasons.

One is that he’s a bigger character, in terms of the stakes and visual scale, than anything we’ve seen before in these kinds of movies.

To do that and not feel like we’re betraying the grounded and dramatic tone of these films is a hard balance to strike.” 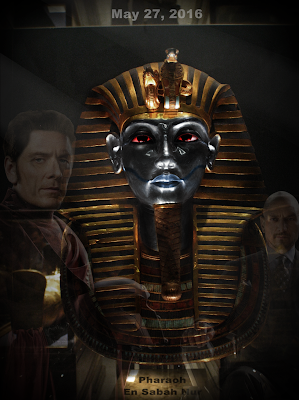 “We discover Nightcrawler in East Berlin, where he has to queue to get a loaf of bread.

Through happenstance, merely because Raven needs him as a kind of taxi service because he can move really fast, he finds himself in America, in the X-Mansion, which to him is a paradise.”