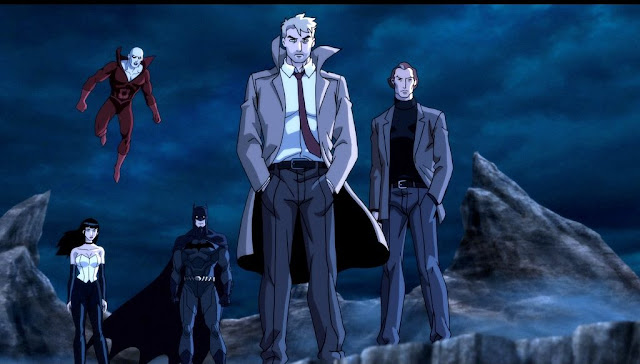 “I think people will be surprised how character driven and how intimate Justice League Dark is — in kind of a field of bloated comic book movies. We’ve found a way to do something that’s actually really personal and small, and that’s my goal. [My new movie] The Wall is about character. The scenario allows me to dive into what I think is… I just love people!

I love putting people in crazy situations. For John Constantine, we have an amazing set-up for him for Justice League Dark that’s really human.”

“Yeah. I have a really amazing take on it, that is in keeping with my approach to superheroes. Jason Bourne is a superhero, of sorts. Aaron Taylor-Johnson and John Cena, in The Wall, are superheroes. They’re very grounded, but the amount of training and stuff that soldiers bring to the field, they’re like Iron Man.

If they open up another pouch, they’ve got another thing. It’s amazing, how resourceful they are and how much stuff they bring into the field. They’re like superheroes. So, I’m really excited, with Justice League Dark, to actually look at what it’s like, if I actually tackle a real superhero, but it’s not gonna look that different from my other superheroes.” 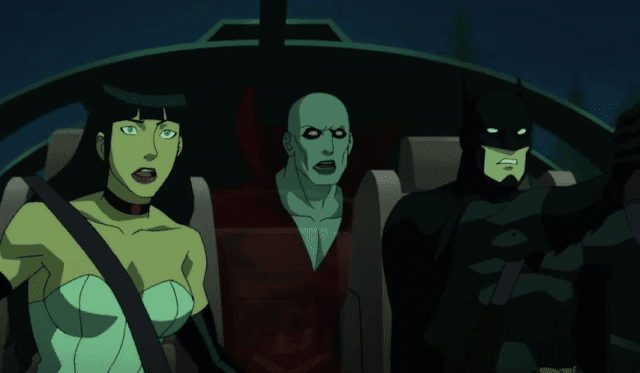 “No. I have to have a passionate connection to my films, which I do with Justice League Dark. I have a way into the story that’s personal, the way I have a connection to The Wall. Not that I’ve ever been a soldier or been in the field, but the level of perseverance and the fact that Aaron Taylor-Johnson and John Cena just keep picking themselves up when all seems lost, I feel a connection to that.

I feel like I have a little understanding of that because, in my own way, I’ve had moments of despair and that all is lost, and I’ve picked myself back up. I feel a real connection to Justice League Dark.
Publicado por PEDRO ANGOSTO en 22:06