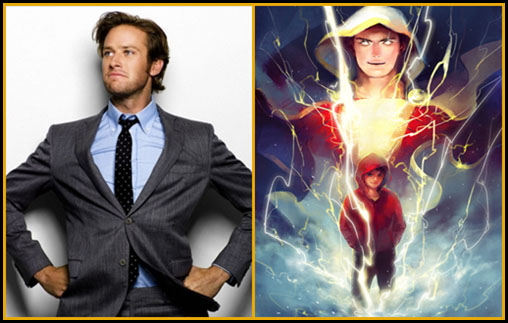 “Let’s see. But for example, I’m going to throw out a name out there, and I want to see how the fans will react to it,. A guy who I met, I went ‘Wow! That guy is such a cool guy!

He is a lot bigger than I thought he would be’ And when I walked away, I remember telling our producer, who I have worked with for a long time, we both looked at each other and was like ‘Possibly Shazam?!’ and we went ‘Yes!’. I’m not even going to say his name, I’m just going to say Lone Ranger. “ 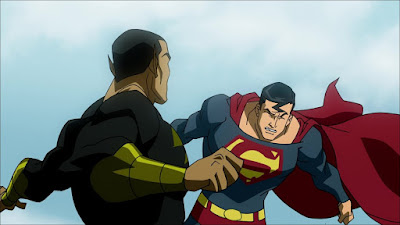 “It’s definitely going to happen, sure. We’ve had great conversations with Geoff Johns and everyone over at DC. It’s an exciting time right now for everyone at DC because they are in a process now where they are building out [their DC universe] really nicely.

We have a really cool surprise for Black Adam that I can’t reveal, in terms of where we will see Black Adam being introduced.” 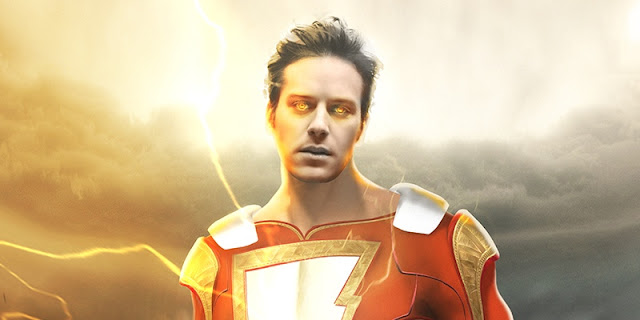