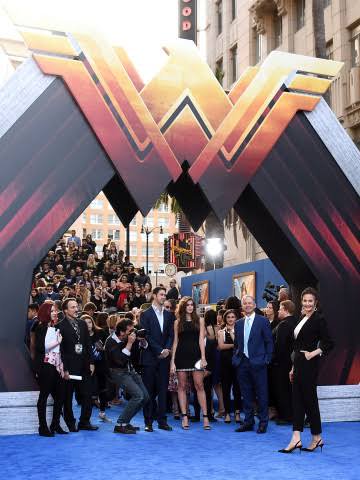 "It does have some problems..."

"Yet as with all comics-based extravaganzas, brevity is anathema to the Patty Jenkins-directed Wonder Woman, and it doesn’t quite transcend the traits of franchise product as it checks off the list of action-fantasy requisites..." 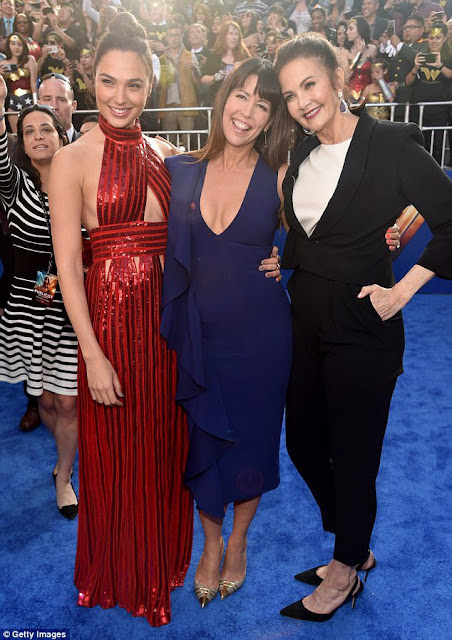 "It’s only in the movie’s unnecessary final half-hour or so that Wonder Woman finally meets her match: the special-effects imperatives of contemporary blockbuster filmmaking against which even the Germans onscreen seem insignificant.

When Diana realizes that the villain she’s been chasing all this time is, in fact, not the end but just the beginning to a line of villains to be trotted out, no doubt, in subsequent chapters, the movie turns into an eye-rolling digital smackdown that mirrors every other late-period DC (and, to be fair, Marvel) movie smackdown. It would be nice one of these days if some heroic editor just lopped off the last 30 minutes of all of these things. " 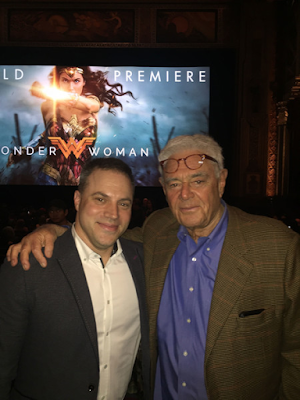 "Even though the finished product has some serious issues, and the final product doesn't quite measure up to that dynamite 2009 animated movie..."

"But, being a DC film, "Wonder Woman" can't help but devolve into a blurry, concrete-busting third act that feels dispiritingly like all the rest, not to mention a baffling reveal that negates most of Diana's growth. It's not enough to negate the good, though, and much of that is Gadot's doing." 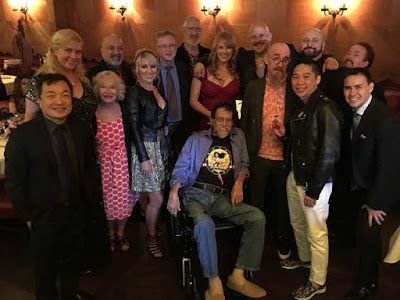 "Those hoping a shot of estrogen would generate a new kind of comic-book movie – and revive DC’s faltering movie universe – might need to lower their expectations.

Like many people out there, I had no shortage of excitement and goodwill towards this female-led superhero project, but in the event it’s plagued by the same problems that dragged down previous visits to the DC movie world: over-earnestness, bludgeoning special effects, and a messy, often wildly implausible plot.

What promised to be a glass-ceiling-smashing blockbuster actually looks more like a future camp classic. Rating: 2 stars out of 5." 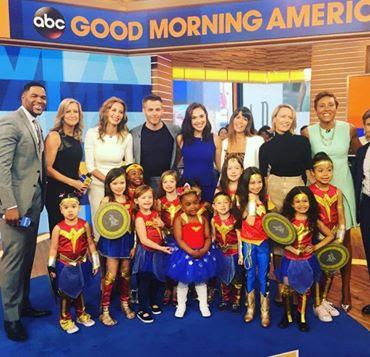 "The messy third act fight, however, is something that has plagued other superhero movies and is something even Wonder Woman cannot overcome."

"Wonder Woman is the fourth movie of the DCEU and it’s easily its best (and I say this as someone who liked Man of Steel)." 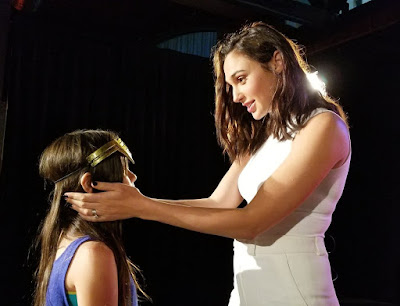 Action-wise, the movie is frustratingly inconsistent. Set pieces early on are kinetic, well-choreographed and, strangely enough, even speed-ramping is impressively used. Later on, however, this technique deadens. Deeper in, the action becomes cartoonish and silly.

As much as Jenkins tries to make her mark, “Wonder Woman” does feel obligated to franchise prerequisites when wiping the slate clean would be best. 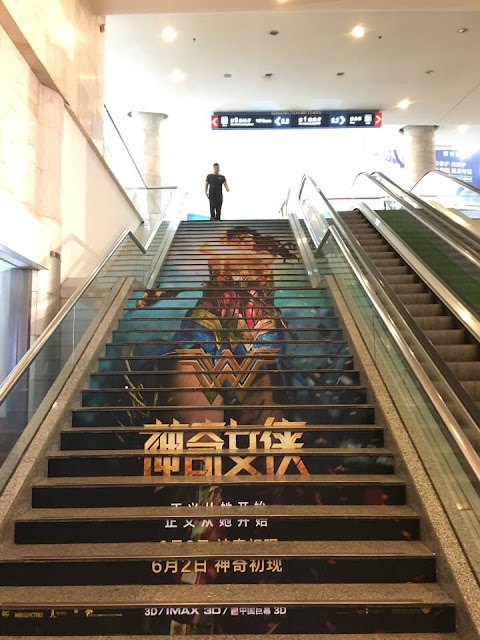 You don’t have to dust too hard to find the Zack Snyder’s fingerprints and unfortunate sensibilities (clearly some vociferous and devout fans won’t see this as a pejorative, but he’s an irredeemable filmmaker at this point to many): the speed-ramping, slow motion, fundamental story flaws and pedestrian views of legends (he has the first “story by” credit) and that “300”-esque scene, tonally inconsistent with the rest of the film.

Then there’s that plangent Junkie XL-written musical theme of pounding drums and squealing guitars—the clarion call of which signals to the audience where all the DCEU movies begin to suck. And of course, the deafening “Man Of Steel,” and “Batman V Superman” ending—loud, incoherent, and pointless to the level that one’s engagement in the movie begins to quickly drop like an emergency room patient’s dying pulse.
Publicado por PEDRO ANGOSTO en 11:31