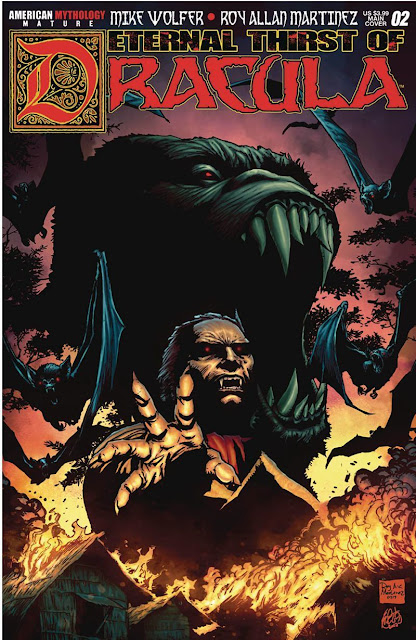 THE ETERNAL THIRST OF DRACULA is unlike any vampire tale you've seen before. A direct sequel to the original Bram Stoker novel, this frightfest brings the King of the Undead into our world, the real world, where "Dracula" is considered nothing more than a fictional character. 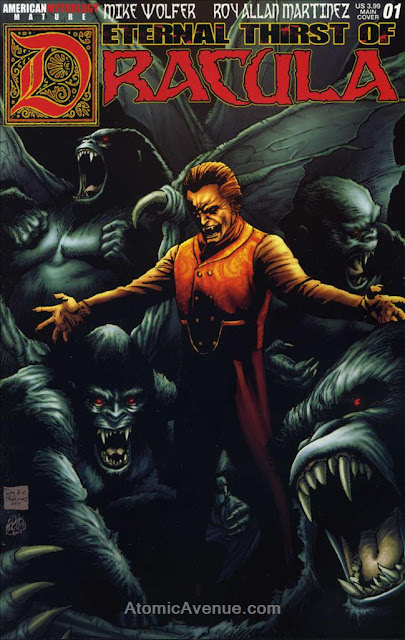 It's 1975, and Exemplar Pictures International is in the Philippines shooting their latest, low-budget, horror film, "Curse of the Vines of Death," written, directed, and starring drive-in staple Van Hauser. After receiving an investment offer from a mysterious financier, Hauser is flown to a remote island for a one-on-one meeting with the wealthy investor. 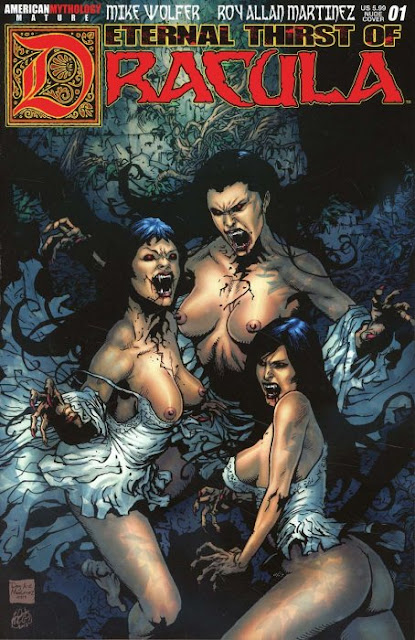 But upon his arrival, Hauser finds a huge wall encircling the island's perimeter and terrors beyond imagining behind it, for this is the hidden sanctuary of the very-real Count Dracula!