“When [New 52 Constantine] became the only incarnation of this character, he just becomes some British geezer that does some magic,”, dice Milligan. 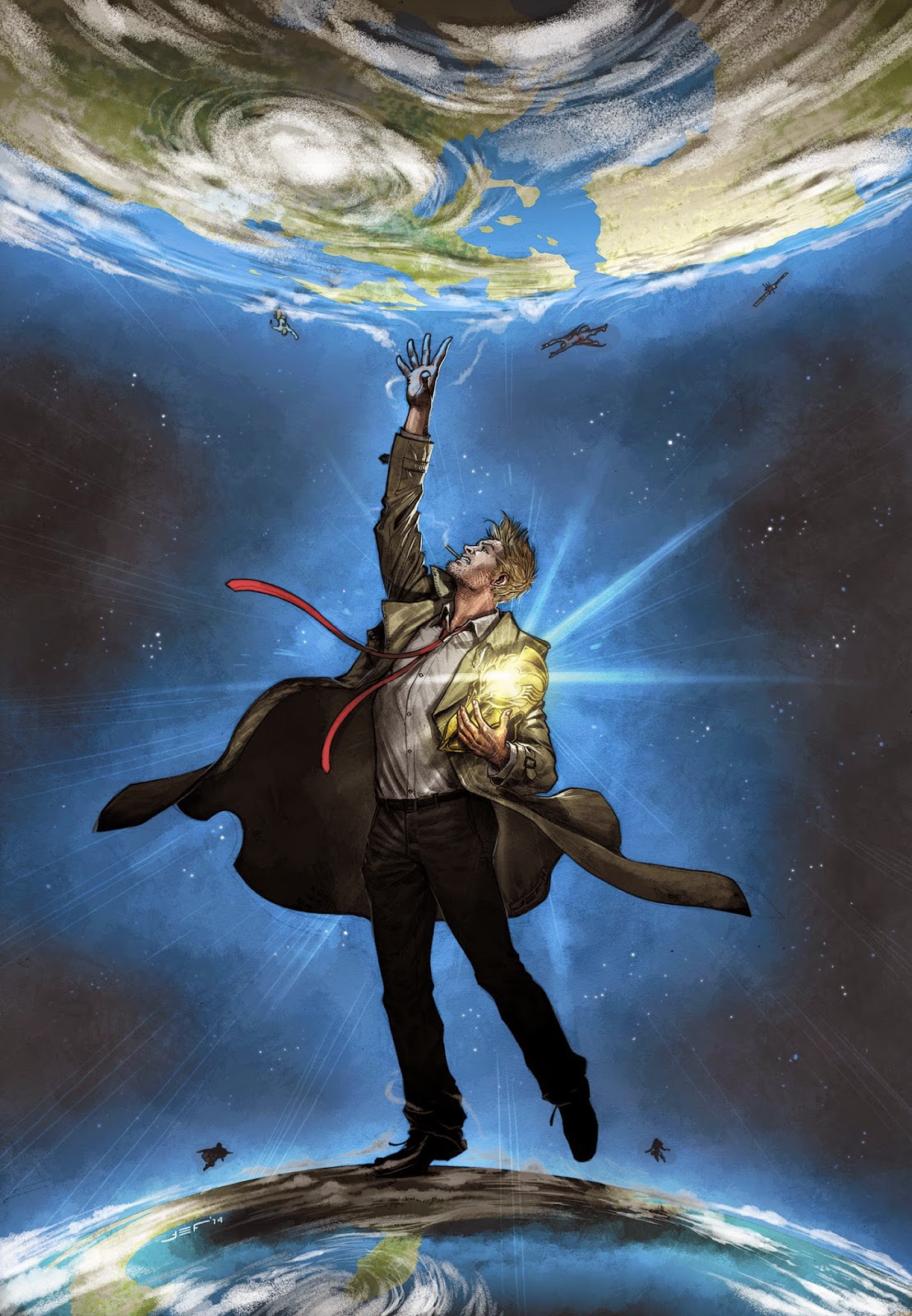