“He does cast spells, which in the comics have very sort of tongue-twisty fun names.

"He has a Cloak of Levitation that allows him to fly, but he doesn’t fly like Superman or like Thor. It’s almost got a consciousness of its own, this cloak, which, again, gives us a superhero with a red cape -- which we’ve seen a few times -- but allows us to do it in a wholly unique and wholly original way. 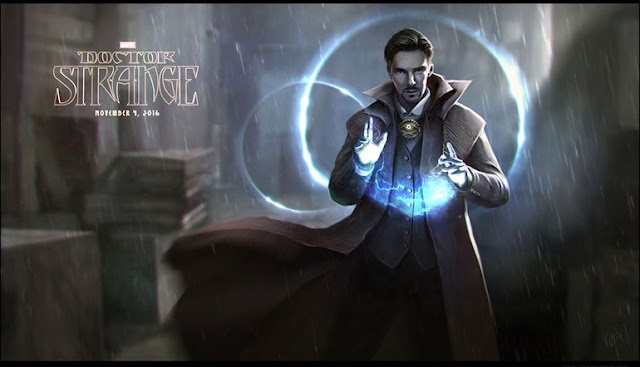 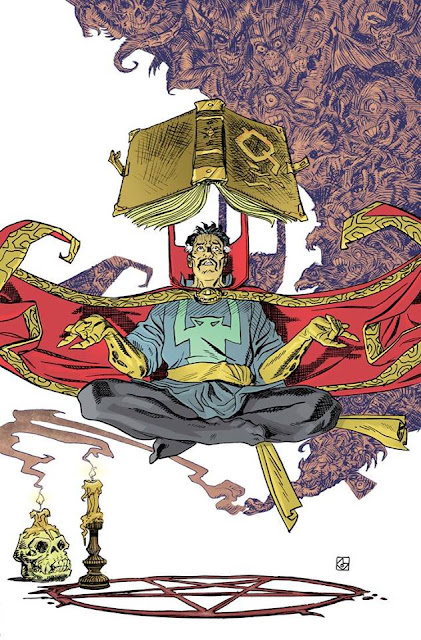 “In this film, the Eye of Agamotto is a very important relic that can be quite dangerous if used in the wrong hands, because it has the ability to do any number of things, the most dangerous of which is, it can sort of manipulate probabilities.

Which is also another way of saying, ‘screw around with time’ -- which is part of our story.”